Could The Windcatcher be a super tool in combatting climate change? - themoneytime 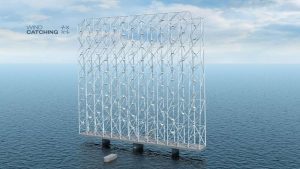 Could The Windcatcher be a super tool in combatting climate change? 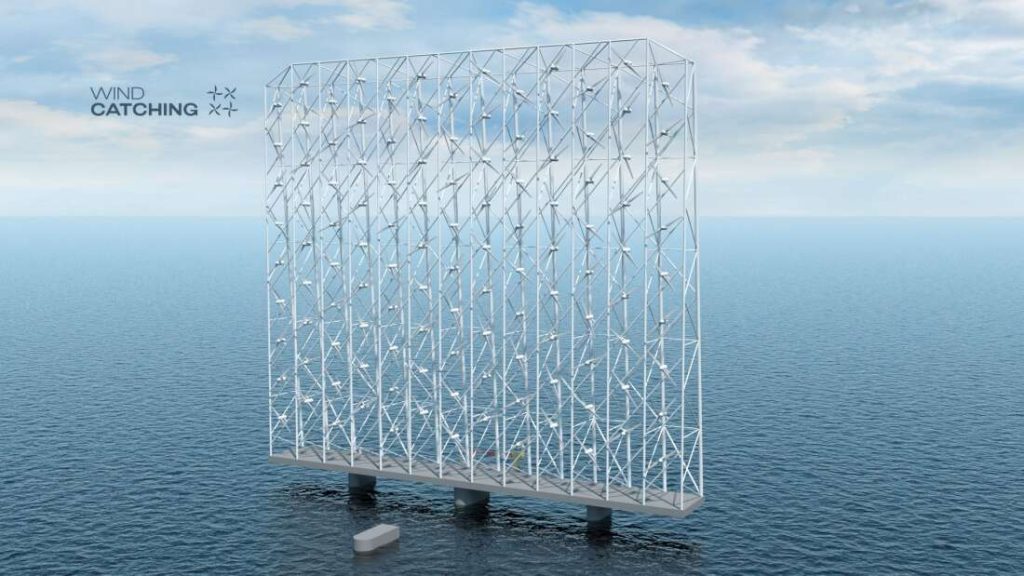 For years, there has been ample need for humans to take control of our consumption. As a species, we are drawn to the idea of essentially taking everything we can and using it to the absolute limit. This, though, has some pretty severe consequences for the world that we live within. Without some kind of drastic change to how we live as a species, we can ‘look forward’ to famine, war, and displacement of people all around the world. We must innovate as a species to stop our one-way path to harming our planet and our civilisation. Thankfully, some ingenious workers are putting the effort in behind the scenes.

Indeed, this work has been one of the main reasons why The Windcatcher has been developed. This incredibly intriguing innovation could be one that plays a critical role in helping us to fight back against endless consumption. Developed by Asbjorn Nes, this massive offshore “sail” could be a critical too in making wind power generation a thing of the future.

The facility itself is absolutely massive, comfortably larger than the Eiffel Tower. This massive turbine would be used to transform wind power into something that could be used by many more nations. It’s based somewhat on other popular wind generation tech such as the Horizontal Axis Wind Turbine system. However, this concept is quite dated now, and it does have some limits as to how it can be used. By contrast, the system developed by Nes could offer something far more modern and, thus, effective in the battle for energy production that is safe and ethical.

The Windcatcher itself is a massive offshore structure, which is a significant change from other wind-based products. While sea-based wind farms have been wildly successful, they are not commonly used. This would provide a system a way to take current ideas and blend them into one superstructure that can do the job better than anything else on the market at this moment in time.

Without doubt, this structure has become a major part of the discussion around wind power. It has become a focus point for people who want to see more, not less, use of things like solar and wind power. By offering a solution that might be less likely to impact avian life or have challenges in terms of access or cost structures, this could be the ‘best of both worlds’ approach that wind power has lacked for so long.

This solution would do away with one of the major negatives in wind power – maintenance fees. Around a quarter of the costs involved in wind power solutions comes down to maintenance alone. The Windcatcher, by contrast, is far more durable – it’s going to be managed with an elevator system that allows maintenance teams to move up and down the structure.

Instead of needing specific vessels and crane tech, this allows for easier access to repair the parts in need of maintenance over time.

One of the main benefits of this project, though, will be the ridiculous power. Typically, these will be able to produce much faster blades that can hit speeds of up to 18m/s, that would be much more efficient due to the smaller size of each rotor. It would allow for more power to be generated when the wind picks up. With smaller rotors, you are able to generate much more power without the “wake effect” that can impact larger rotors.

By having many smaller rotors together, they found that they can generate more power than one larger rotor working on its own. This means that this is a pretty ingenious project, backed with innovative ideas that could utterly transform the concept of wind power.

They even hope that it could cut down on the loss of avian life, as the structure should be large enough that a bird would be less likely to try and fit through the gap in the rotors.

Sadly, the development team have stated that there is a “long timeline” on these projects, so it isn’t expected to built by at least 2023, if not 2024 or beyond. Still, it’s nice to see innovation taking place and finding solutions to the problems that limit other forms of natural and renewable energy generation.