For A Mere $30, You Can Spend A Night At The Fresh Prince Of Bel-Air Mansion! - themoneytime 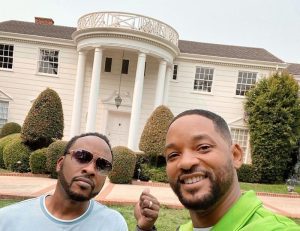 For A Mere $30, You Can Spend A Night At The Fresh Prince Of Bel-Air Mansion! 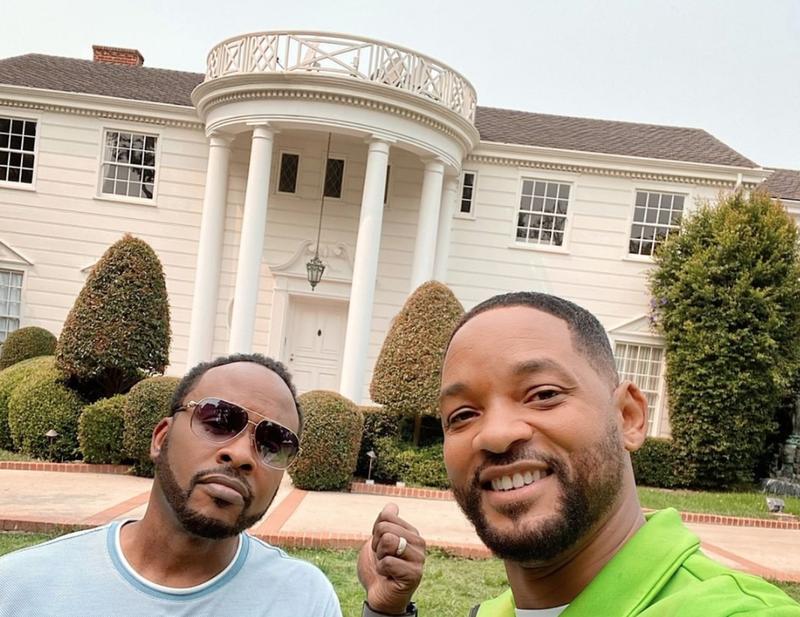 This beautiful mansion featured on the hit show Fresh Prince of Bel-Air in the 90s is now being offered by Airbnb as a one night stay for a mere $30! While the mansion was only used for outside shots, all the interior shots were filmed on a sound stage. This is a wonderful opportunity!

Will Smith partnered with Airbnb and has now revealed this special offer on his Instagram. According to Airbnb, the listing is for 5 night stays. Included in the perks are a pair of Jordans and soaking up the sun on lounge chairs by the pool! Although you will not have access to the kitchen, you will be provided food served on silver platters, it doesn’t get any better than that!

As a part of the Fresh Prince of Bel-Air event, Airbnb announced they are making a donation to Will Smith’s hometown Boys & Girls Club in Philadelphia. This new celebration comes right after a similar promotion by Airbnb for the last Blockbuster Video store left on earth.

Airbnb is targeting a huge audience of people who love going back to the 90s.

There are many shots of Will Smith standing in front of the mansion: Simply browse and check out this beautiful place! By the way, the mansion is not really located in Bel-Air!